Square Enix has consistently impressed with their Play Arts Kai collection, and the latest series– based on the legendary anime Cowboy Bebop– is no exception. From the sculpting to the paint apps to the amazing articulation packed into this figure, Spike is just too cool. Square Enix always includes some very intricate and well-planned articulation in their figures, so it’s no surprise that the bounty hunter is loaded with moving parts, many of which are masked by the soft vinyl overlay of his jacket and pants.  Spike features a great double ball joint neck, two ab crunches in his torso, ball shoulders and hips, ball elbows, double joint knees, ball wrists and ankle rockers, so there’s lots of incredibly useful articulation with this guy, and the vinyl jacket is amazing at covering up much of it.

This figure is not only well articulated, but he looks great– the sculptors at Square Enix really nailed Spike’s signature look, and the resulting figure appears as though he just stepped off the screen of an episode of the series.  From the folds and bunches of his rumpled jacket to his amazing new portrait, everything about this figure is completely accurate to the Cowboy Bebop protagonist as he appears on the screen and in print. Just as much attention is paid to the paint apps of the figure, who is covered with some amazingly subtle washes that enhance the fantastic sculpt.  The monochromatic look of Spike’s blue suit is broken up nicely between the yellow shirt, cuffed sleeves, and especially the wise choice to use high gloss finish paint on the figure’s boots, to give a patent leather effect.  There’s a depth of realism in Spike’s face and clothing thanks to the barely noticable shading, and yes– the bounty hunter is rocking a green tint in his hair, the same as his small-screen counterpart.

The figure stands approx. 25 cm tall and comes in a window box packaging. 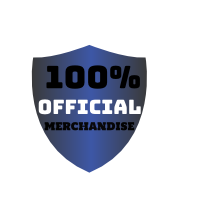 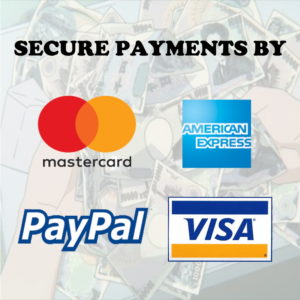 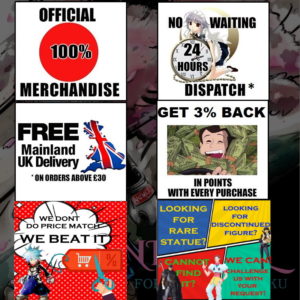